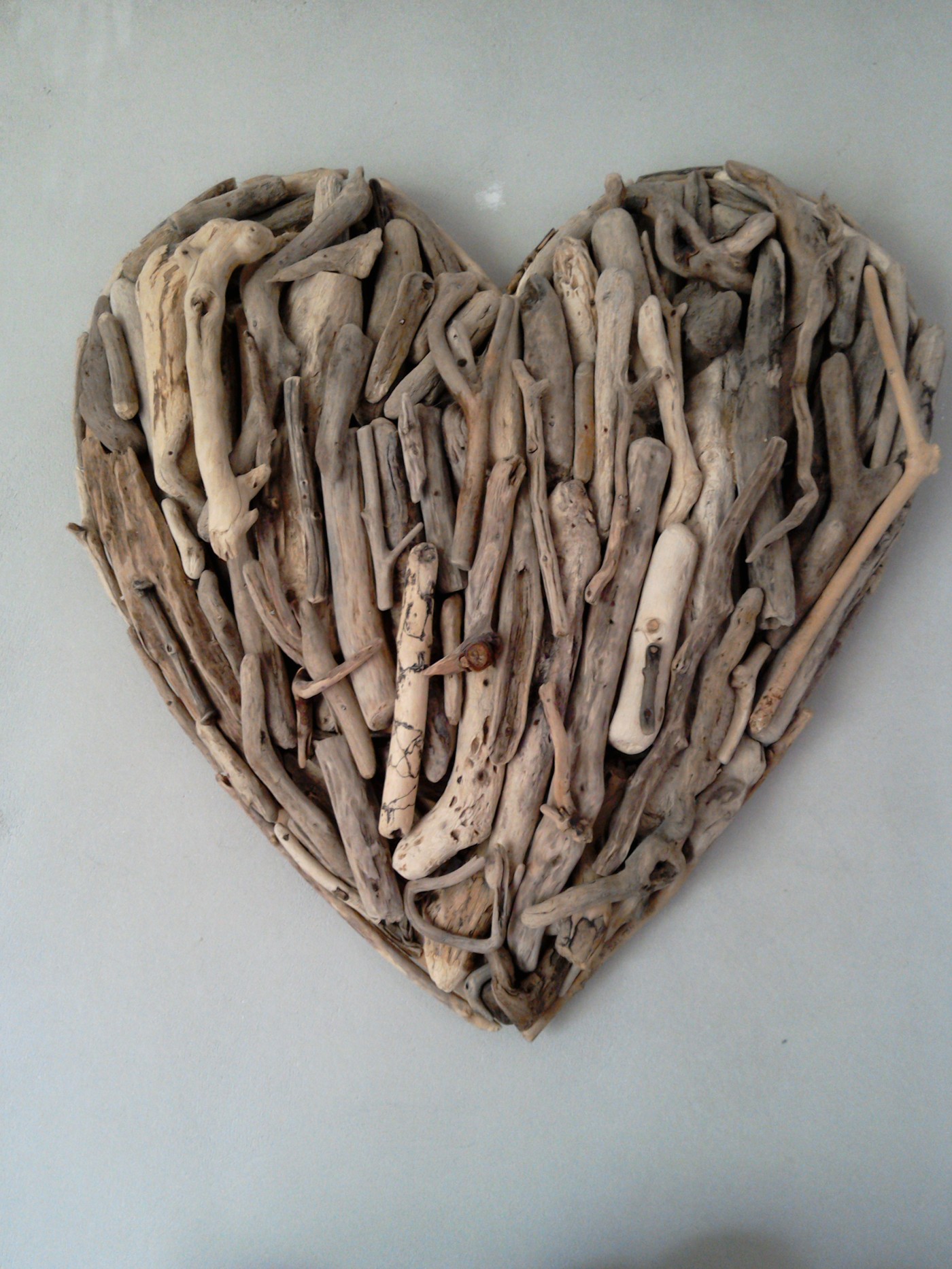 “Get the love you deserve and give your partner the love and support he deserves”
― John Gray, Men Are from Mars, Women Are from Venus

Do you ever feel that you just don’t understand the ‘opposite sex’?

If so – that’s because the reality is that Male and Female Brains are different. One is not better or worse than the other and both have their strengths and weaknesses.

It is so easy when you are in a relationship to focus in on the differences and become frustrated and angry with your partner.

Wouldn’t it be better to accept that there are differences and recognise that as a team these differences can be used to make your relationship stronger?

Instead of fighting against each other, work together, accept the differences and learn to show your love in a way your other half may appreciate!

Here’s a couple of suggestions  – What would you suggest?

The Way to a Woman’s Heart…

Caring enough to bring her a beautiful bunch of flowers just for the sake of it and not just when you’re feeling ‘guilty’….

Something to tickle the taste buds….

OK – I know there will be some people who will say this is pandering to a stereotypical view of the sexes…. Well tough – It’s my post and Simple Pleasures – it’s worked for me for the last 40 years!! Haha…

I’d love to hear what works for you though – please leave me a comment… (I won’t be able to answer for a couple of days but will catch up when I’m back with access to the internet.. )

8 thoughts on “Men Are From Mars, Women Are From Venus – Accept the Difference…”